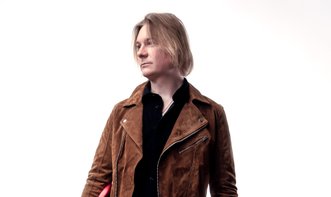 Patrik Jansson Band. Contemporary blues from the heart of Sweden. Formed in 2007 they have released four critically acclaimed albums. With a focus on great songwriting and great performance they are a much appreciated live act. A great live band that appeal to not only blues fans but to fans of great music in general. “We want to play blues with a more modern approach. Blues is supposed to feel fresh and alive, it’s a most vital music in my opinion. In short I wanted to play the kind of music that I would like to hear myself and that I think a lot of other people would like and appreciate”. - Patrik J.